Beginning with the idea of breaking free from a place, a situation or even a body in which we feel trapped, we propose ESCAPE, a performative work that draws on contemporary DANCE, electroacoustic music and video creation to reflect upon flight, escaping, the impossibility of doing so or even the potential for enjoying being trapped in a situation.

And so, we also reflect on the opposite: the idea of trapping. How to trap the public, or to become entrapped by a long-awaited situation.

An epitomic example: Luís Buñuel’s Exterminating Angel. If his characters could leave a space whose doors were never closed, why didn’t they?

The process was not lacking in absurd situations laden with underlying criticism, humor and lyricism. We explored new possibilities in which anything could happen, working with concepts from the Theater of the Absurd, Surrealism, dance and improvised music.

With the addition of expert improvising musician Wade Matthews, we were able to discover attractive avenues of creation and new synergies for our dance.

This is an ongoing process of exploration by leading creators who bring video creation and electroacoustic music directly into the dance itself. 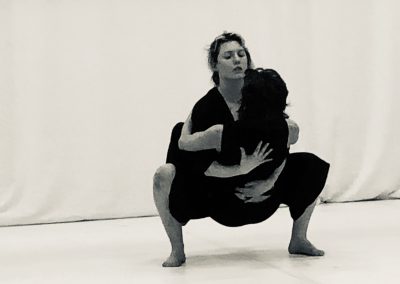 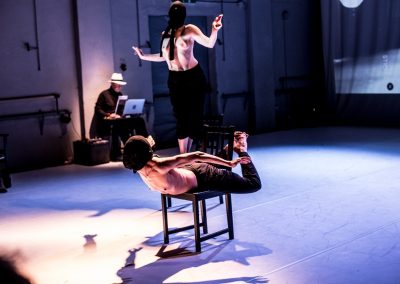 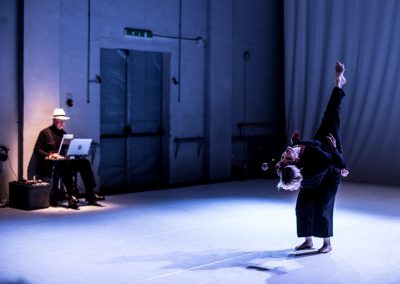 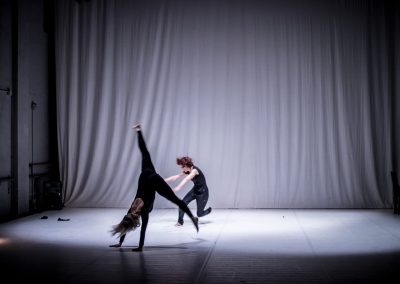 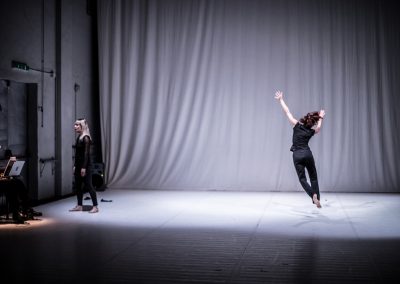 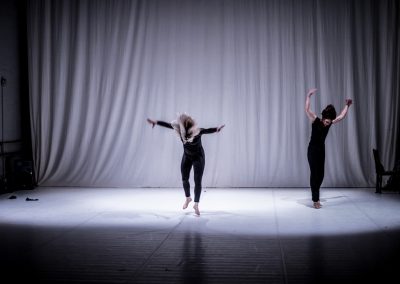 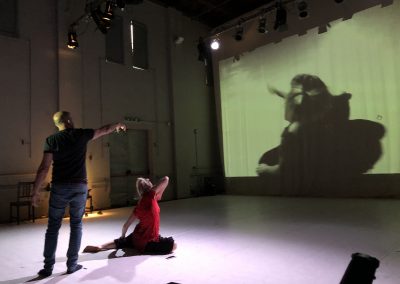 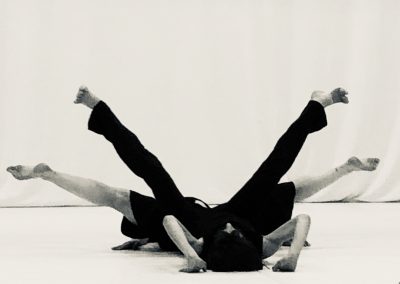 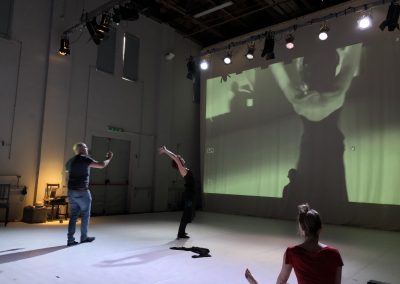 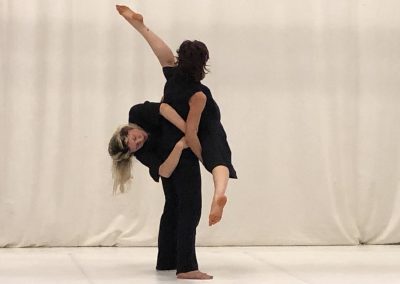