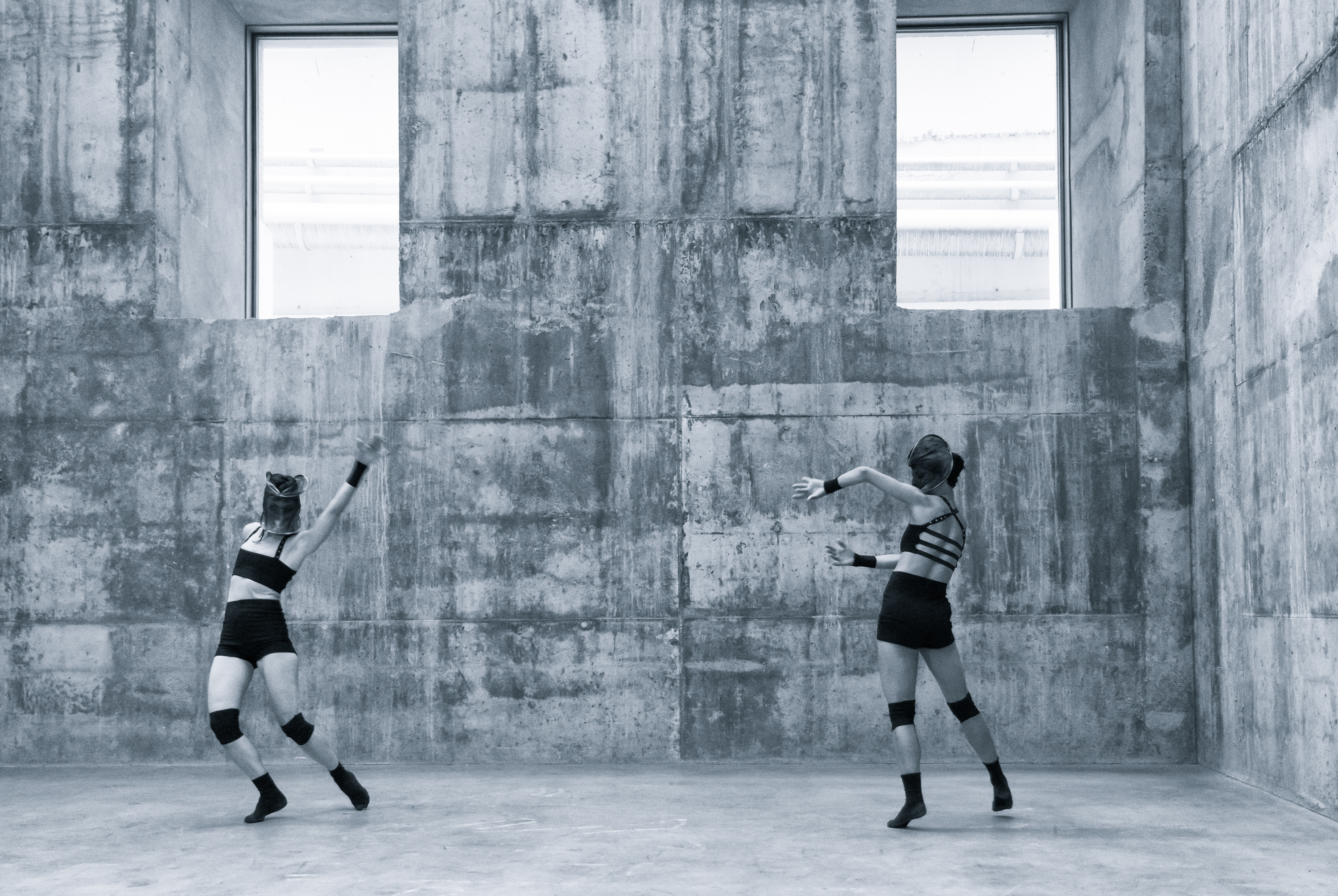 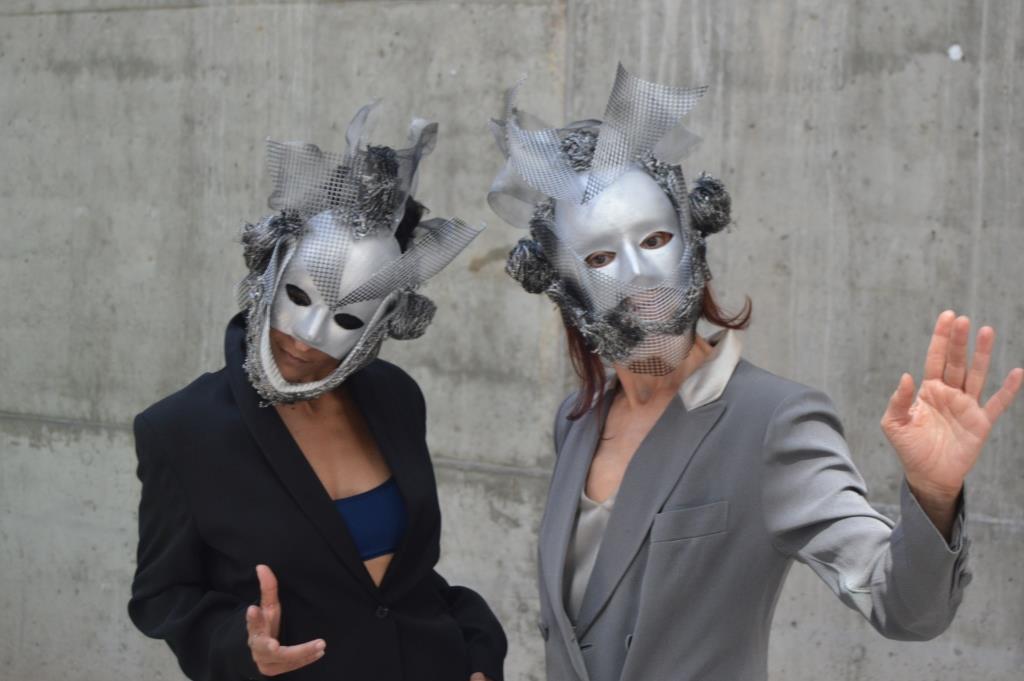 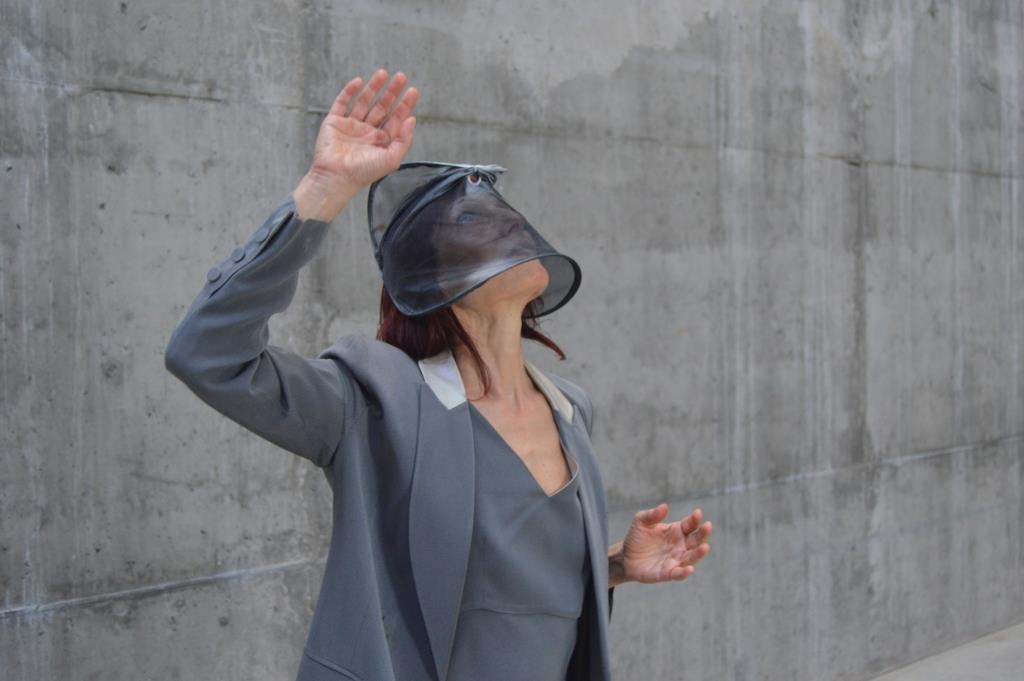 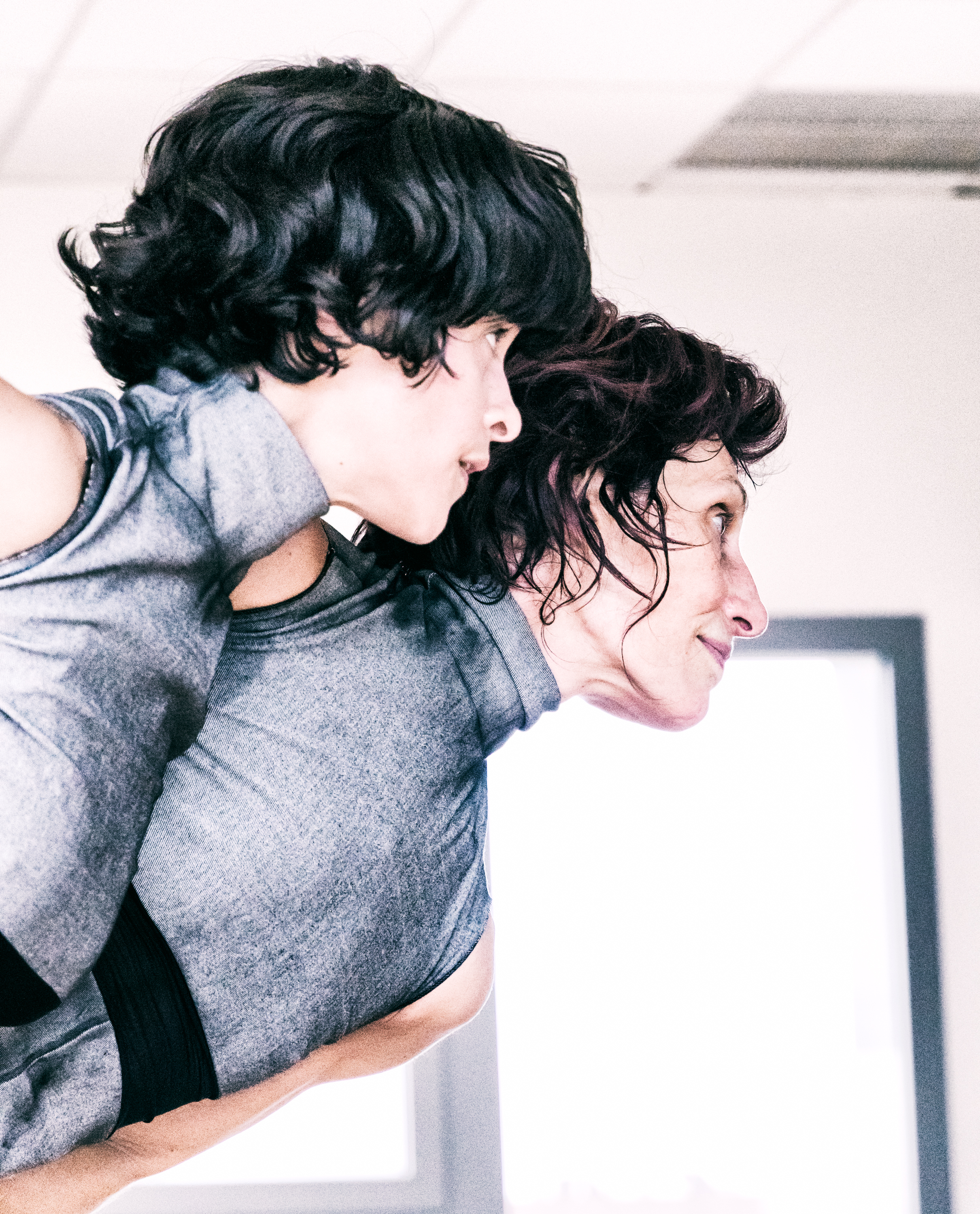 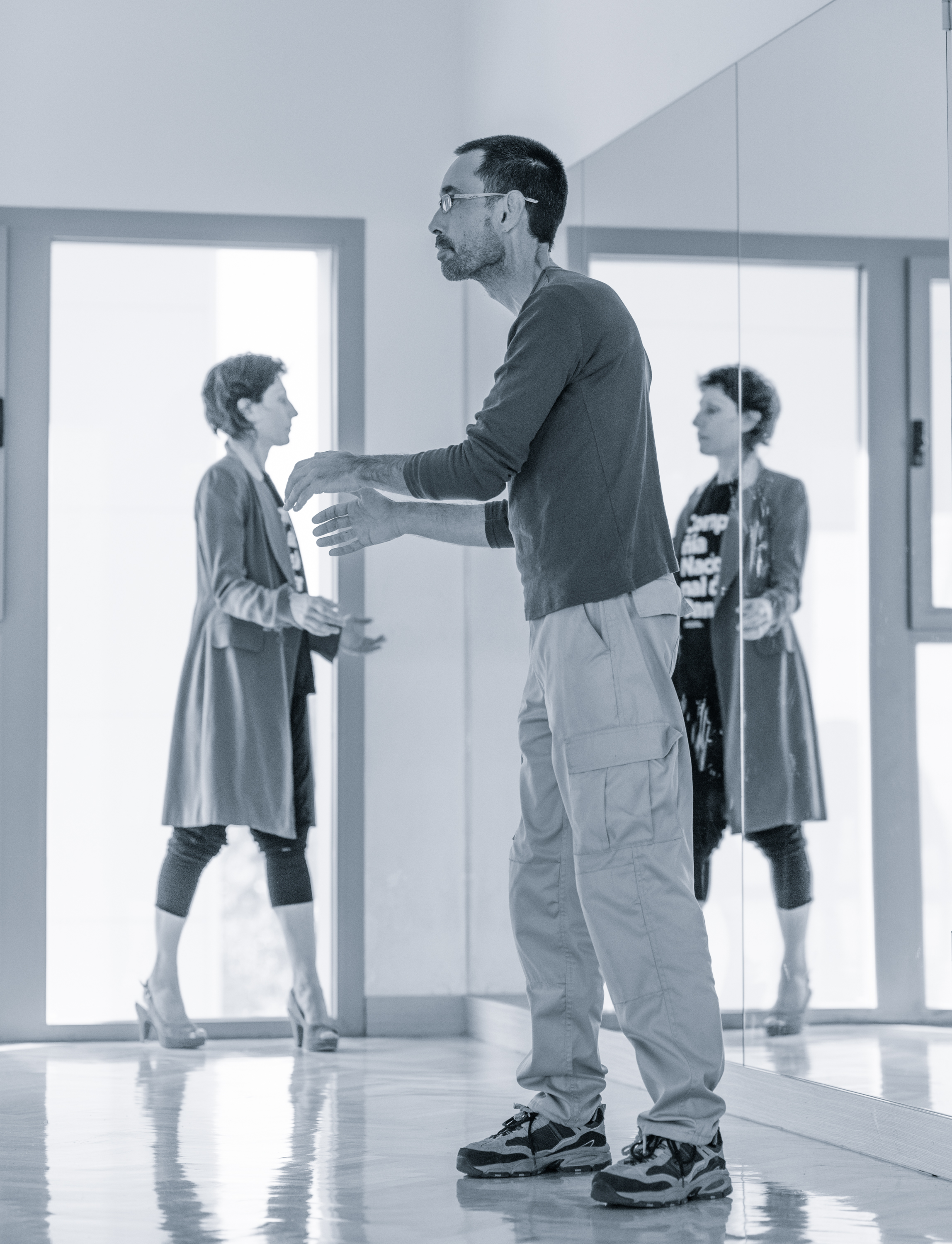 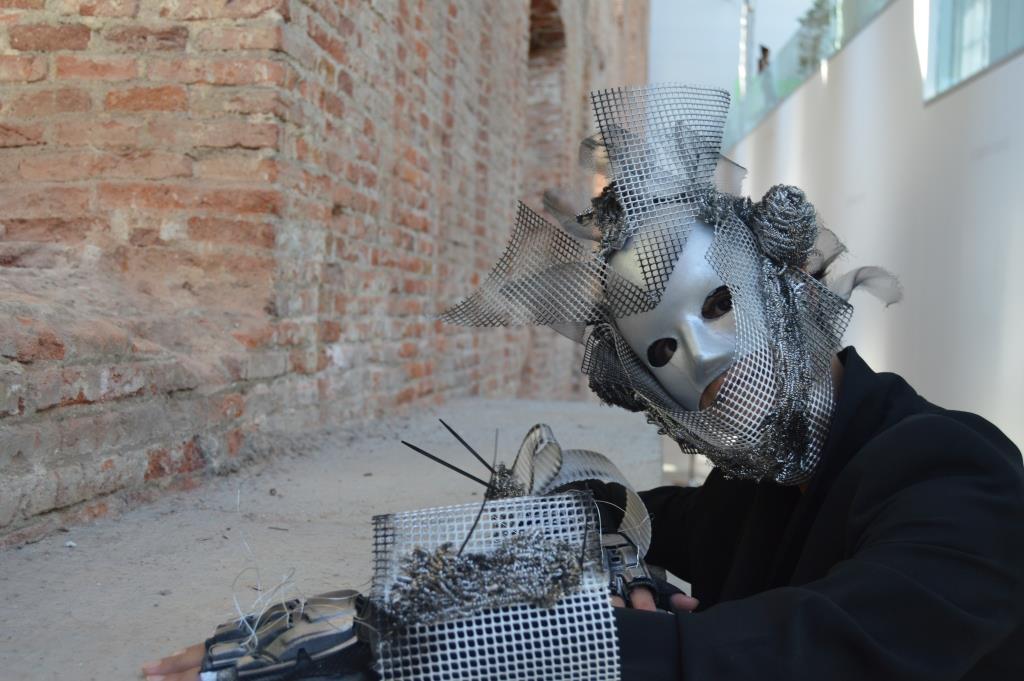 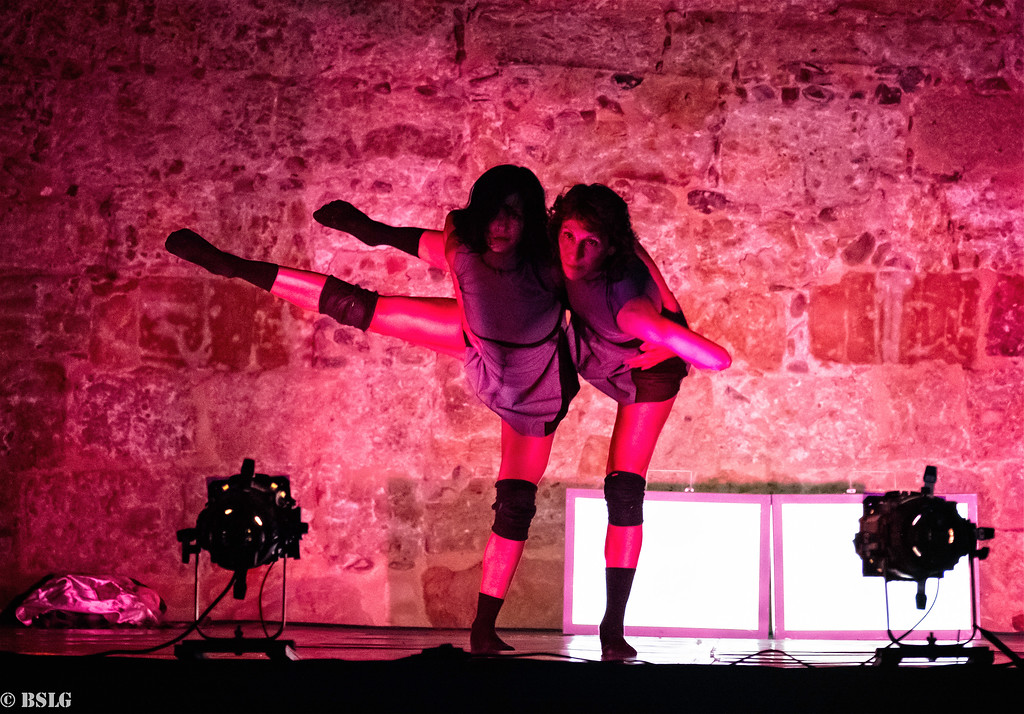 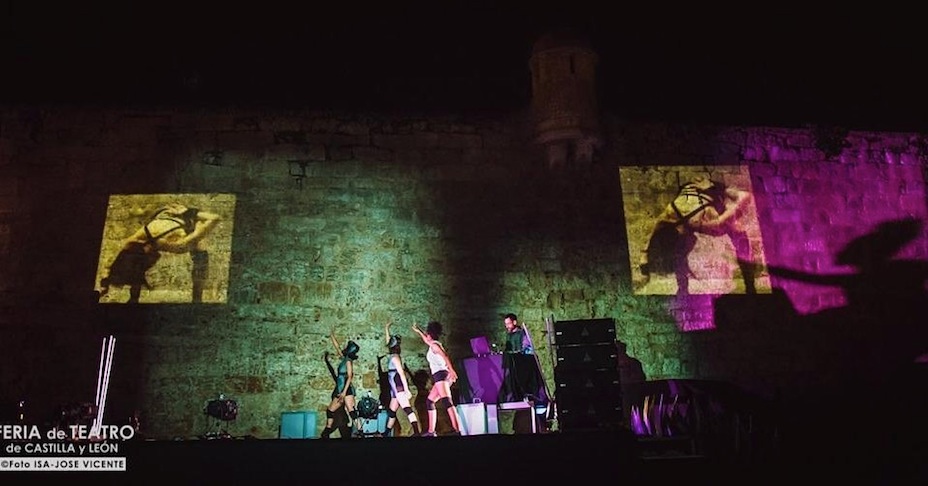 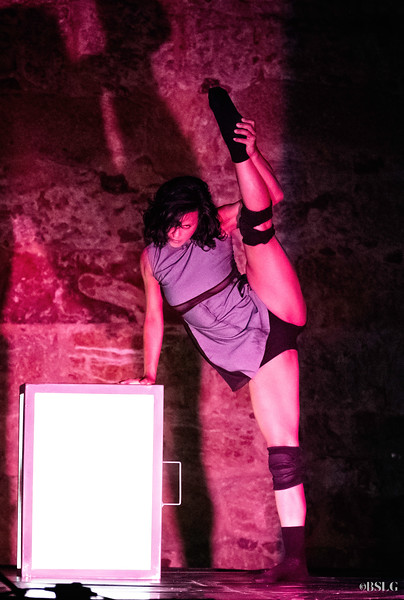 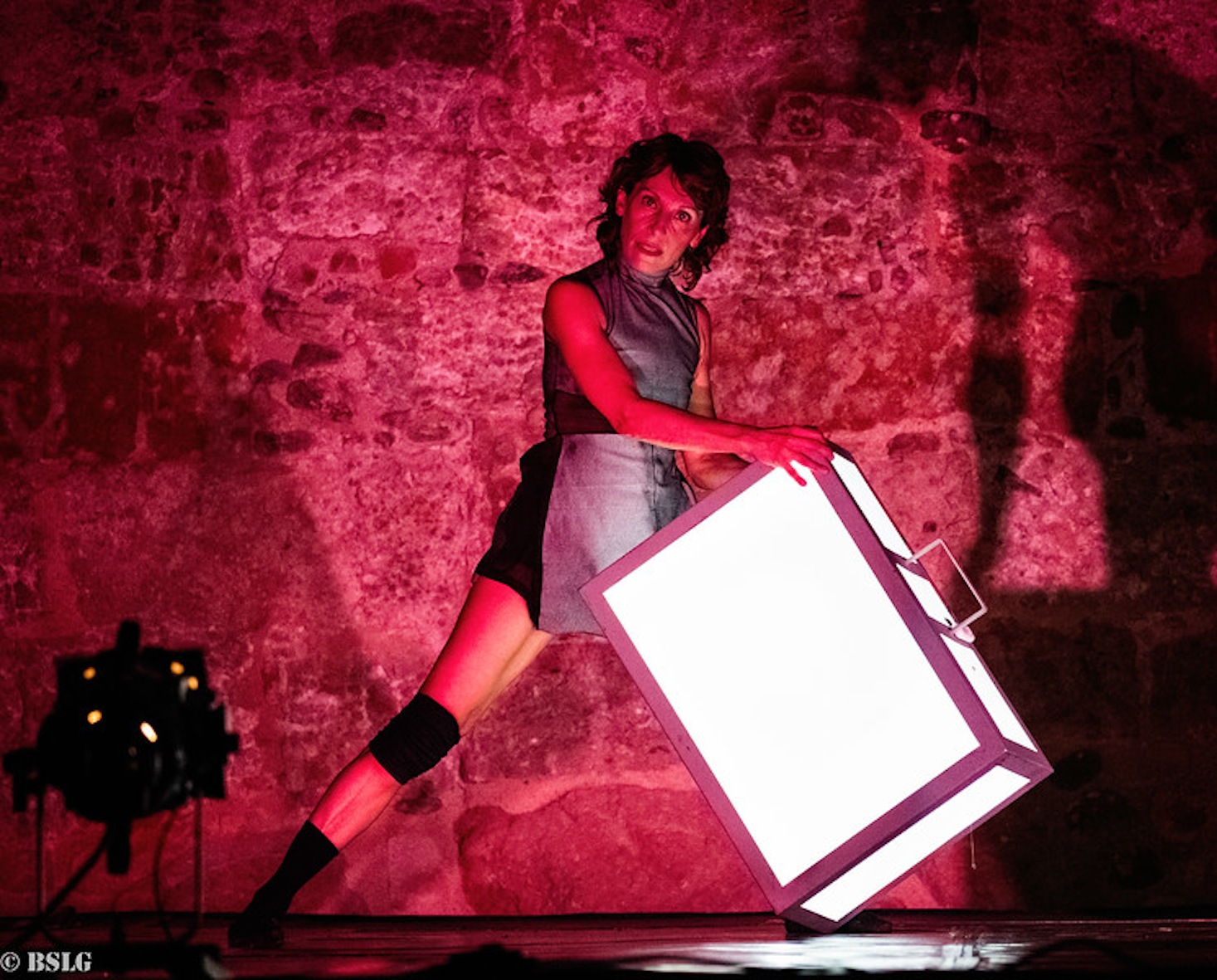 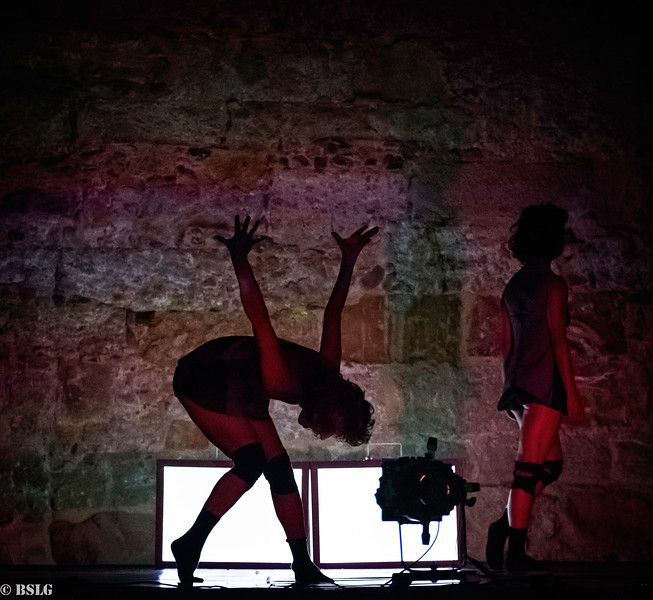 CYBEROMANCE. An infatuation at many levels between a Human and an Android of Androgynous appearance and essence. (Who determines the sex of the robots and for what purpose?)

Humans have not been able to solve fundamental problems in terms of personal and social evolution … Can we imagine that the planet is destroyed by our inability to manage our own ethically and constructively vicissitudes?

Now let’s imagine that everything is part of the process of evolution and improvement of species. Some scientists and engineers develop brutal knowledge concerning ARTIFICIAL INTELLIGENCE learning from its own mistakes at an infinitely superior speed to that of humans, providing them ever-growing skills. … Why not believe that our latest Android generations will overcome us in all qualities, that they could be more humanistic than us?

It is clear. We, HUMANS, will mix with robotic TECHNOLOGY. We will be bionic by necessity. LIVING with assistant ROBOTS is already a fact; the process is already taking place … Why not think that the ethical awareness of ROBOTS can redeem us from our chaos, from our almost impossible conflicts?

What if really…? What if the androids…? … What if ARTIFICIAL INTELLIGENCE has already learned from its mistakes and at a much faster speed than humans? What would happen?